Posted by HOT MOVIE HUT Posted on January 13, 2018 with No comments 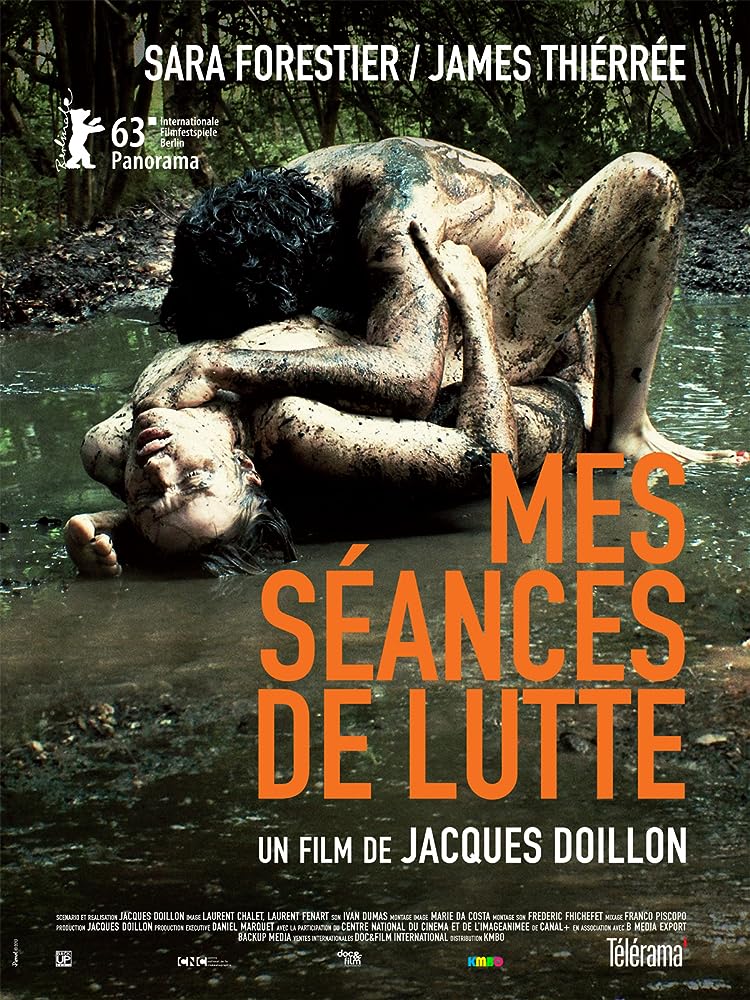 A young woman uses as an excuse his father's funeral to find a neighbor rather charming, and tries to understand why she interrupted the love affair began with him a few months earlier. They find and replay the scene where his evasion prevented their history started. They try it, wrestle, grapple, while approaching. They rub, bump against each other and have fun to interact with as fancy as gravity, and into a struggle more and more physical. They will eventually bind to each other during daily sessions that resemble a game. Beyond their verbal sparring, this confrontation becomes necessary to try to find a curious ritual that they can not escape. Gradually, it will be obvious that something is released between them, so these struggles are finally becoming a real struggle for love.